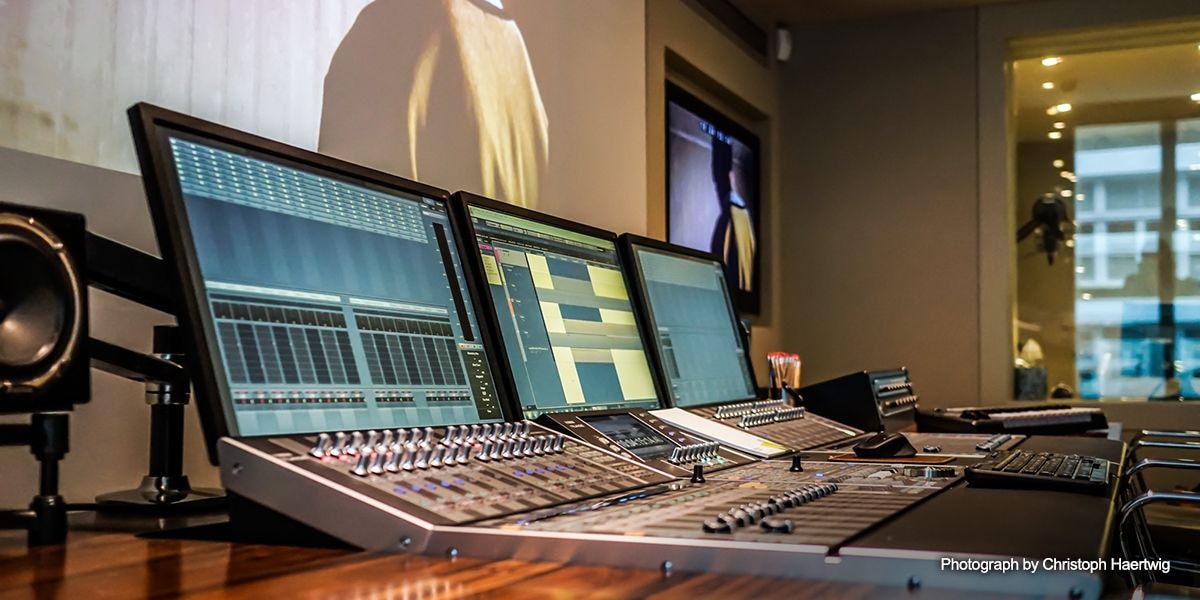 In 2018, premier London post-production facility Clearcut Sound Studios invested in a Yamaha Nuage system to control Steinberg Nuendo, the software it has relied on since 2009. The investment in Nuage was so successful that the company has since purchased two more systems.

For many years Clearcut used Yamaha DM2000 digital mixers for I/O and remote control of Nuendo. “As we all know, the DM2000s are fantastic units, with solid I/O, but we felt we were lacking in physical controls to fully unlock Nuendo’s creative ability,” says managing director Chris Wrigglesworth.

“We’re lucky enough to work on a variety of projects, from online content to sound design-heavy, multi-channel cinema commercials independent shorts to feature length documentaries. With the need for multiple deliverables becoming standard, the time was right to streamline our processes. Nuage was a solution to that.”

He continues, “It simplified what was a relatively cumbersome process, letting our engineers and sound designers move away from keyboard and mouse editing, giving them a physical control for everything and creating custom set-ups that suited how they work as individuals. It made the whole experience more user friendly and, in turn, client friendly.

“I think it would be wrong not to also mention the aesthetic improvement in the studio!” he smiles. 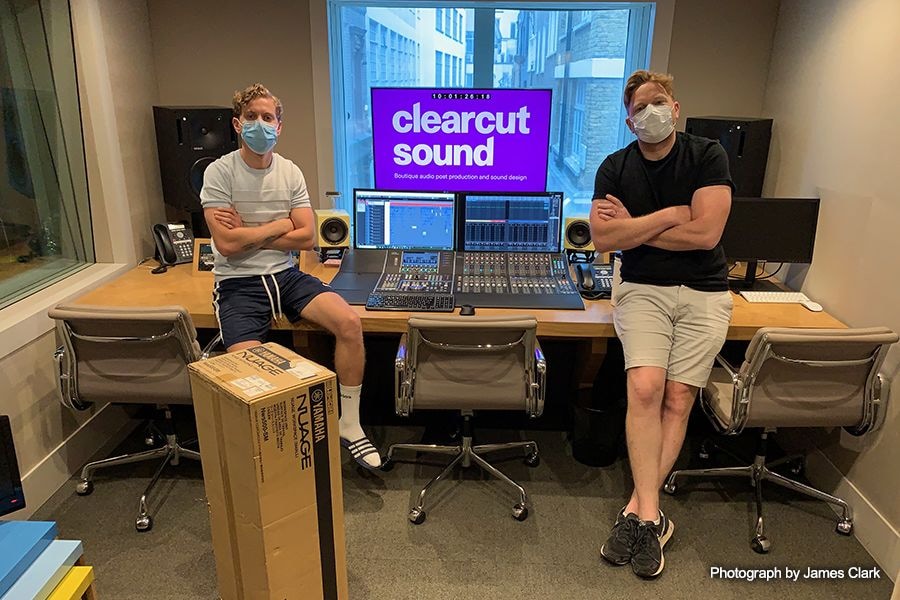 Another advantage of Nuage is its customisation, especially with the speed of software development. “When a new version of Nuendo is released with a function that becomes well-used by our sound designers, we can just assign it to one of the many user defined keys. So, as Nuendo evolves, we’re able to adapt Nuage and improve our working methods,” says Chris.

With the first Nuage system integrated, it was time for the second phase of the project to swing into action.

“It was always the plan to install Nuage in the other two studios. In fact, when we had new desks built for Studios 2 and 3, we made sure they were easily modified to incorporate Nuage when we were ready. Installing the first system was a big step and we wanted to make sure we were 100% up and running in Studio 1 before investing further,” says Chris.

With reams of patch cable and layers of patch bays giving way to single Ethernet cables and a network switch, using Nuage on a Dante network in all three of Clearcut’s studios has been what Chris calls ‘a real game changer.’

“Suddenly we have a less complicated signal path for audio routing and it can all be done without leaving your seat, which is fantastic, a real time saver. Although probably not great for the waistline!”

The Dante network has radically sped up connecting any of the studios to any of the others, to remote voices, producers and creative teams. It also allows engineers to link any of the studios to any of the voice booths with ease. Clearcut has faced the same challenges as other post-production facilities over the past year, initially moving to remote working from engineers’ homes, then returning to the studios with the right safety processes in place. Nuage has helped Chris and his team to find and hone new recording, monitoring and editing techniques, efficiently creating extra physical distance when recording voices. At a time when social distancing is mandatory, this has been an important benefit.

“Nuage has definitely helped to improve the workflow on some fantastic projects,” he says. “An example is the recent Land Rover spot for the much-delayed Bond film No Time To Die, which involved versions for TV, social channels and cinema. Nuage and Nuendo really came together to enable switching between these setups with ease, without having to phone the machine room or change patch leads. This in turn, gave us more time to focus on the creativity of the project.” 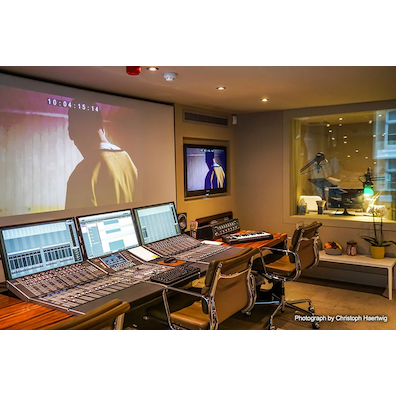 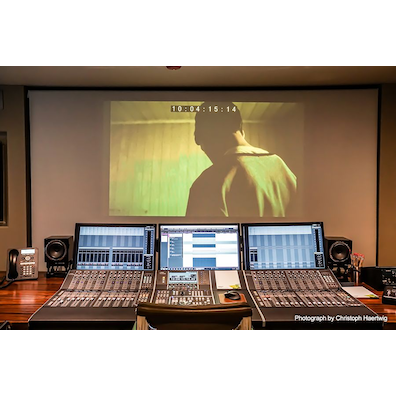 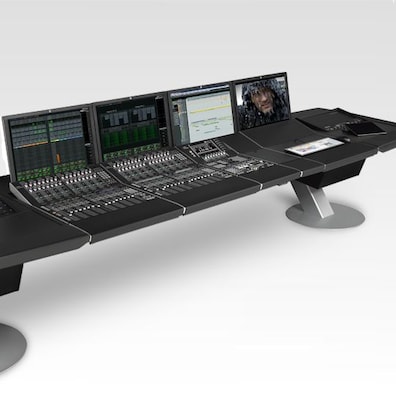 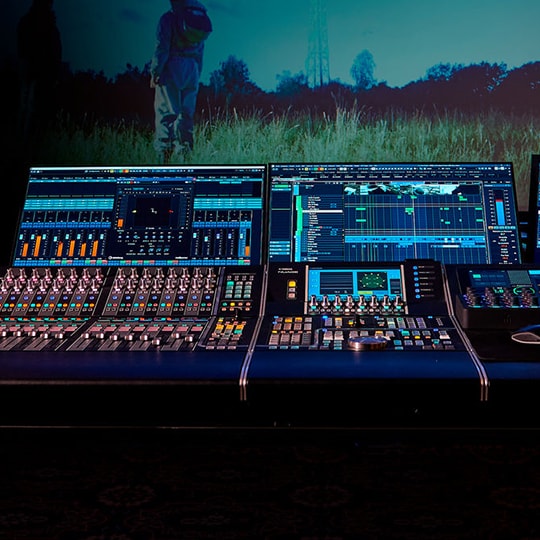