In 2002, Jeff Rouse was added to the new lineup of Loaded, the group formed by former Guns N' Roses bassist Duff McKagan, touring in support of debut album Dark Days.

During one of the shows, in Los Angeles, Loaded were joined onstage by The Cult duo Billy Duffy and Matt Sorum, also formerly of Guns N' Roses. After the tour of Japan, Rouse left Loaded to rejoin Alien Crime Syndicate along with Mike Squires. Following the formation of Velvet Revolver, Loaded went on a semi-hiatus with the band playing a few shows each year with both Rouse and Squires returning to the group.

In December, 2006, the group reunited for a special benefit show for Jerry Allen's Cancer Fund. Supporting Loaded that night were Top Heavy Crush and Jeff Angell of Post Stardom Depression.

In February, 2008, while on tour with Velvet Revolver, McKagan announced that Loaded were planning on releasing a new album in the summer. During the UK leg of Velvet Revolver's tour in April, McKagan stated that Loaded were to enter the studio in later in the month. After a few jam sessions, Loaded began recording what would become Sick with Dark Days producer Martin Feveyear at Jupiter Studios in Seattle. They released a series of Webisodes during this time featuring footage from the recording sessions for the group's new album[15] which was completed in less than 2 weeks.

After signing a deal with Century Media,the band changed their moniker to Duff McKagan's Loaded to help promote the band further and an EP, Wasted Heart, was released September 2008 to coincide with their European Tour.

Sick was released on March 2009 in Europe and in the United States where it placed at number 43 on the Billboard Heatseekers Chart selling.

Loaded toured in support of Sick playing dates in the United States and appearing at several European festivals such as Download in the United Kingdom, Rock AM/IM in Park Germany and they also supported Mötley Crüe on their European tour.

The band continued to tour and were announced as the main support for Black Stone Cherry, along with New Jersey group The Parlor Mob, during their tour of Europe and the United Kingdom.

During the Jane's Addiction shows taking place at the GelreDome, in Arnhem, Netherlands, and their appearance at the Rock in Rio in Madrid, Spain, Rouse was Duff McKagan's bass tech. During this time, he and McKagan recorded a "Loaded/Jane's Addiction webisode" in Amsterdam.

In April 2011 the band released its new album “The Taking” which lead the band to tour across USA, Australia and Europe, playing either solo shows or in support of Motorhead along their European dates. 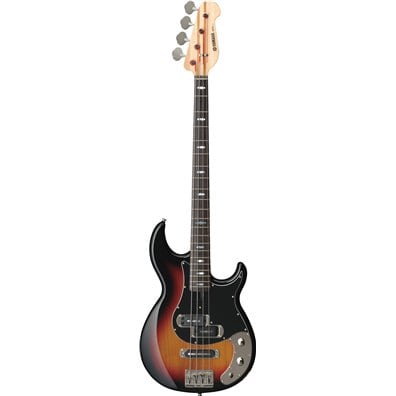