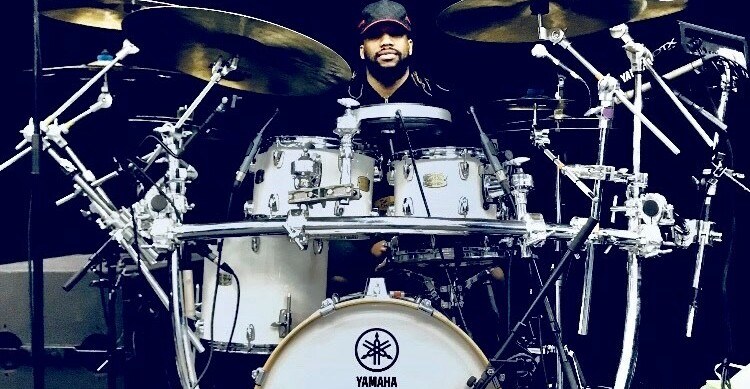 For the best part of 5 years, a couple of years after he graduated from a BSc degree (of which he was awarded a scholarship) in Music Tech, Duayne Sanford has been touring and in high demand. He has worked with the likes of Liam Payne, Jodeci, Rita Ora, Honne, Zak Abel, Devlin, Roots Manuva, Akala, James Vickery and most recently with French superstar Christine & The Queens whom he has completed a world tour/arena tour & festival run with.

To add, his own trio JD3 have been touring & recording with Illa J who is the younger brother to the legendary late hip hop producer J Dilla. Duayne is effectively the Music Director.

Duayne is known for having a meticulous ear for sonics and making sound engineers happy. A big part of the reason why he’s in demand is because he’s pays great attention to detail when learning or working out parts for heavily produced songs, thus incorporating DTX electronics into his set up. He has done masterclasses at the UK Drumshow, London Drumshow and Yamaha DrumShow 3 in Paris

He has notably played on electronic soul duo Honne’s album ‘Love me, love me not” (2018) on two tracks, ‘Day One’ which is the most popular and streamed track on the album & “Crying over you”.

He was featured in the french drum magazine Batterie in its ‪February 19 edition. The six page spread covers his influences, how opportunities came his way & his choice of products. 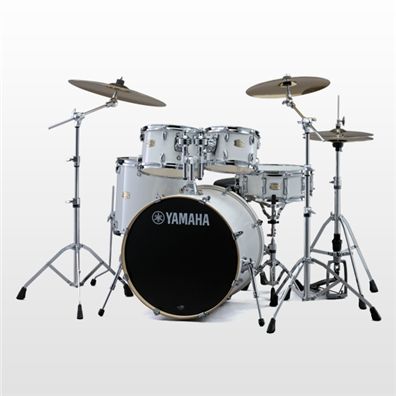 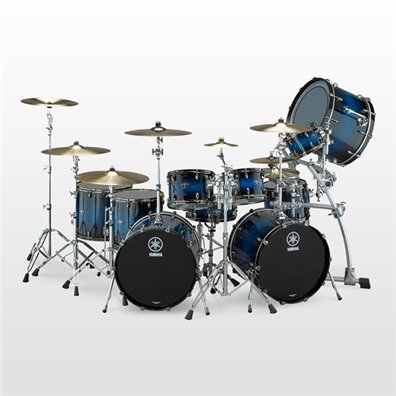 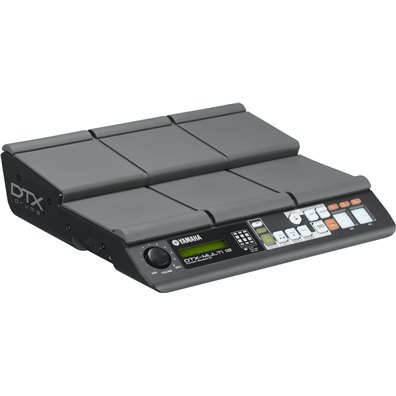